In July 2017 Joe received a call from the production team of Sky Atlantic’s “Patrick Melrose” starring Benedict Cumberbatch and Hugo Weaving. The show, also produced by Cumberbatch, is based on the Edward St Aubyn novels concerning a playboy character from the 1960s. Weaving plays the father to Cumberbatch’s Patrick. Weaving (Agent Smith in The Matrix trilogy (1999–2003), Elrond in The Lord of the Rings (2001–2003)) needed to learn the piano from scratch – and fast!

“Of all the film actors I’ve worked with,” said Joe, “Hugo knew the least and improved the quickest in just one week.  And what a great guy!  He was also the most complimentary.  I was sad the day he left to go back to Sydney! 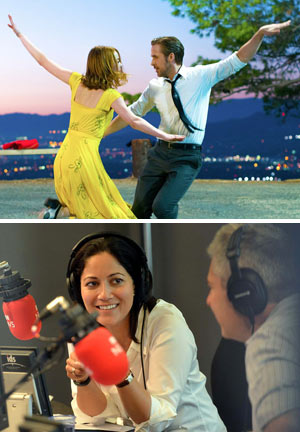 With audiences (and award panels) going ga-ga for Hollywood musical La La Land, BBC’s flagship news show Today got in touch with Joe to find out how actors prepare for roles that involve playing piano on-screen. Actor Ryan Gosling has spoken of how he had to learn to play for hours, five days a week, to prepare for his role as a jazz pianist in the film. Joe was called in to help journalist Nicola Stanbridge see if she could too could get to grips with a piano co-star.

“When The Today programme’s producer writes to you saying ‘Can you help us?’, you know you must be doing something right,” says Joe.

Listen to the feature:
http://www.bbc.co.uk/programmes/p04p6drs

You can find out more about Joe’s work preparing actors to play convincing musicians in films, here. And to contact Joe about your own coaching, drop him a line here. 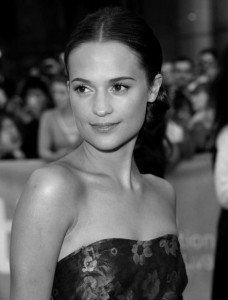 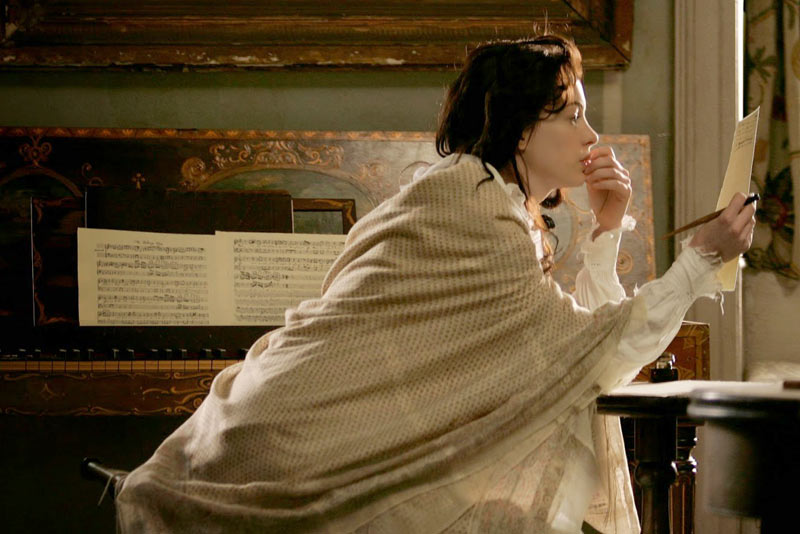